The Alex Belfield case has highlighted some problematic and sinister consequences of 'hate crime' legislation.

For those unfamiliar with the case, they can hear about it from Mr Belfield himself who is a popular independent journalist easily found on Youtube.

Mr Belfield has recorded on his Youtube channel how his local Police Service and the BBC have used 'hate crime' and other legislation as an excuse to persecute him for expressing an opinion and sharing inconvenient, and to some, embarrassing truths.

Mr Belfield has taken the brave step of pursuing both the BBC and the Police through the courts for their activities which include breaking into his house on multiple occasions.

Bringing organisations like the BBC and the Police to court is a course of action beyond the capability of most people who have also suffered long term harassment by the Police under the guise of investigating 'hate crimes'.

Does the treatment of Alex Belfield and the actions of the BBC and the Nottinghamshire Police demonstrate that 'hate crime' legislation is unjust, abused by the Police Service and unfit for purpose. Vote now!

Please restrict comments to the subject of this vote. We welcome polite and civil engagement in accordance with our ethos.

The Alex Belfield case has highlighted some problematic and sinister consequences of 'hate crime' legislation. 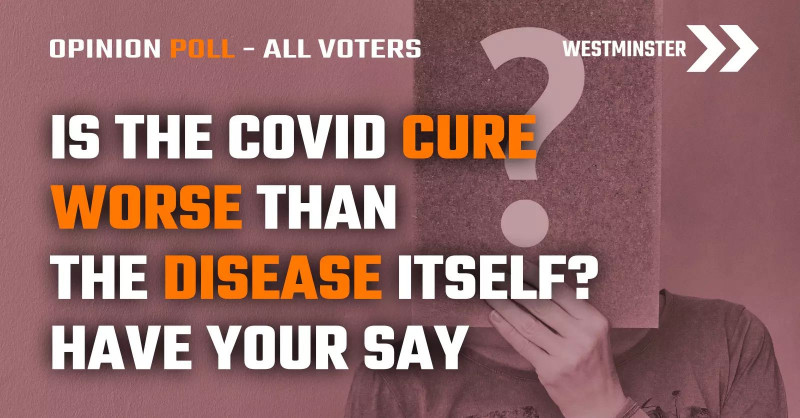 COVID Cure Worse Than The Disease?

The new COVID vaccines have not been proven to provide benefit against a disease which the UK Government removed from the high consequence disease (HCID) list in March 2020. 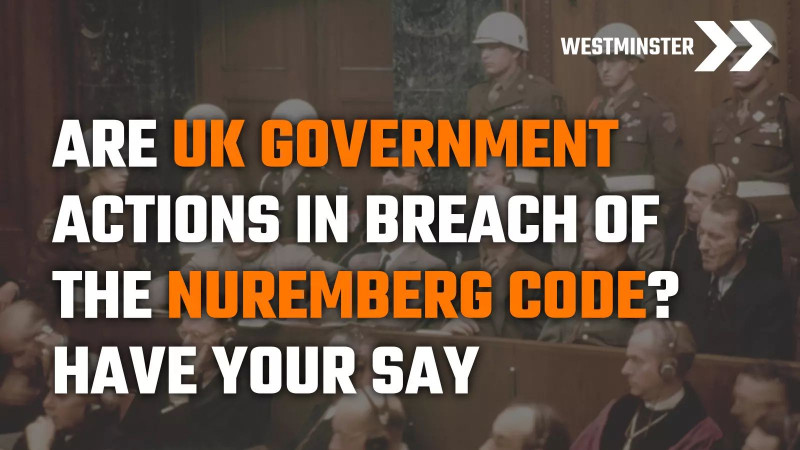 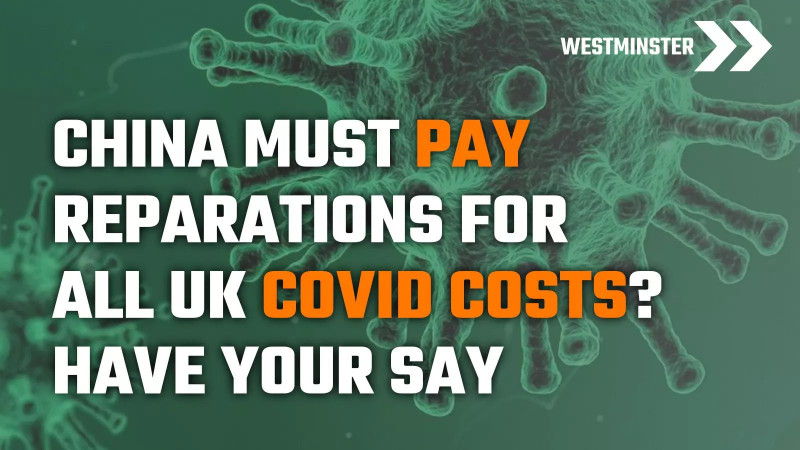 The COVID pandemic originated in Wuhan China and has cost lives and destroyed businesses in the UK. 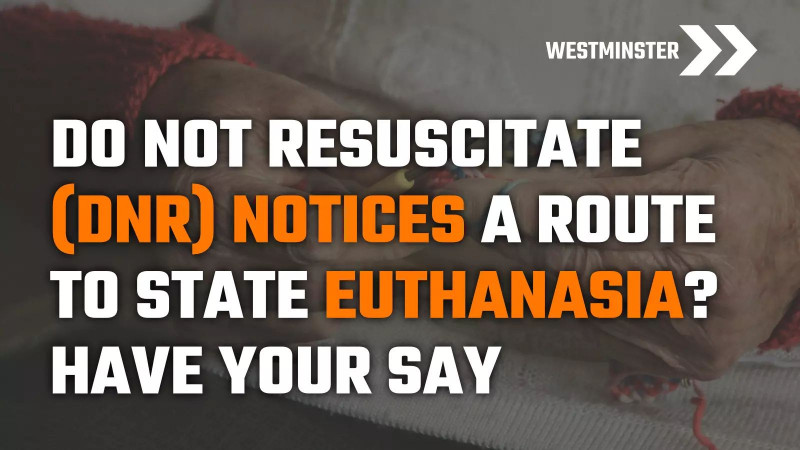 Do Not Resuscitate Notices and Informed Consent 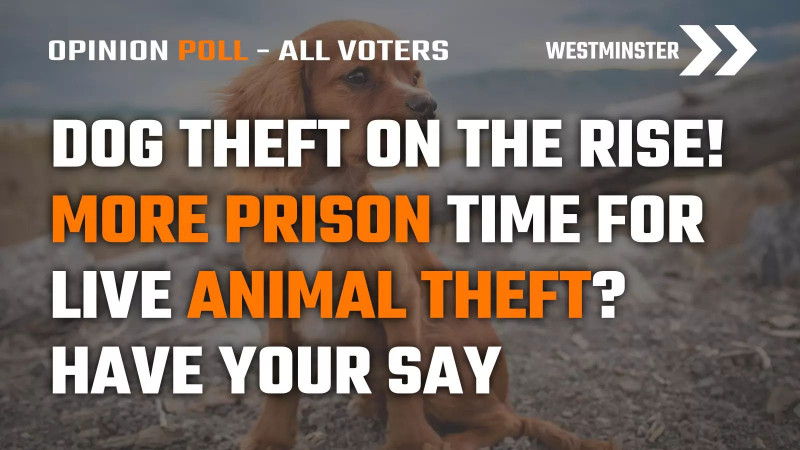 Is urgent action required to address the spike in incidents of live animal theft, particularly dogs, reported during the last 12 months? 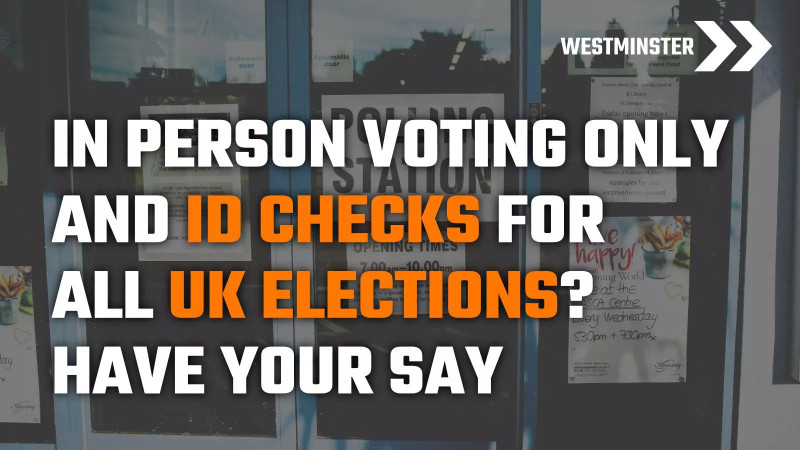 In Person Voting and ID Checks

Personal ID is required to open bank accounts, to sell your house and to drive a car. Election integrity is the foundation of our democracy. 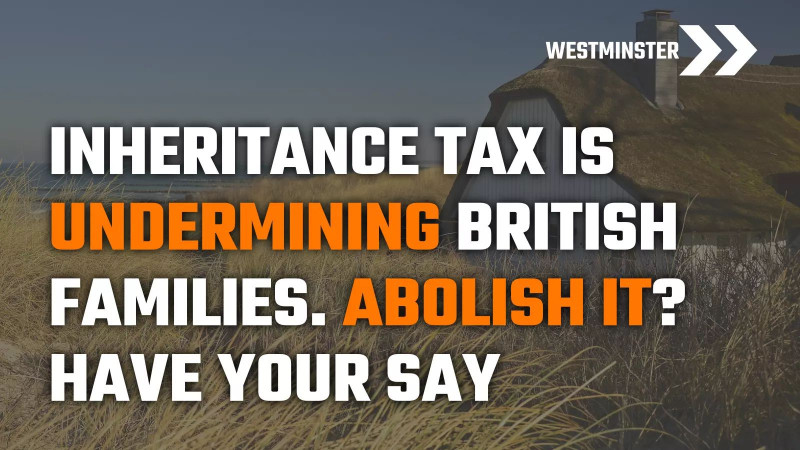 Inheritance Tax Should Be Scrapped?

Inheritance tax when introduced only affected a small proportion of the population. 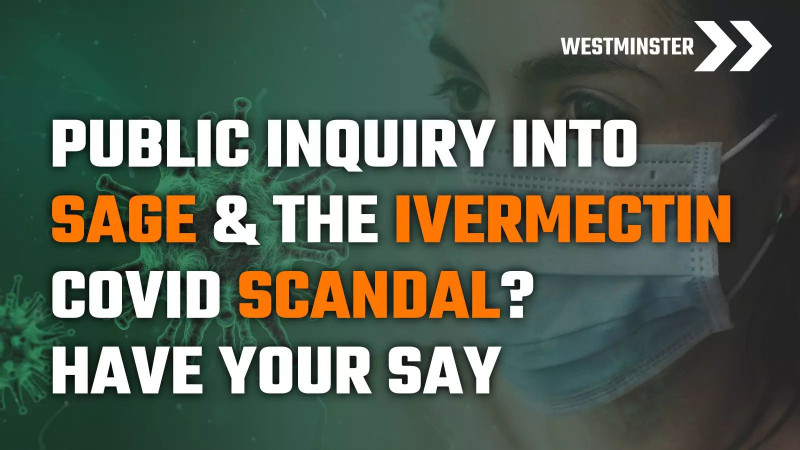 Data demonstrating Ivermectin as an effective preventative and treatment for COVID has continued to build since the summer of 2020. 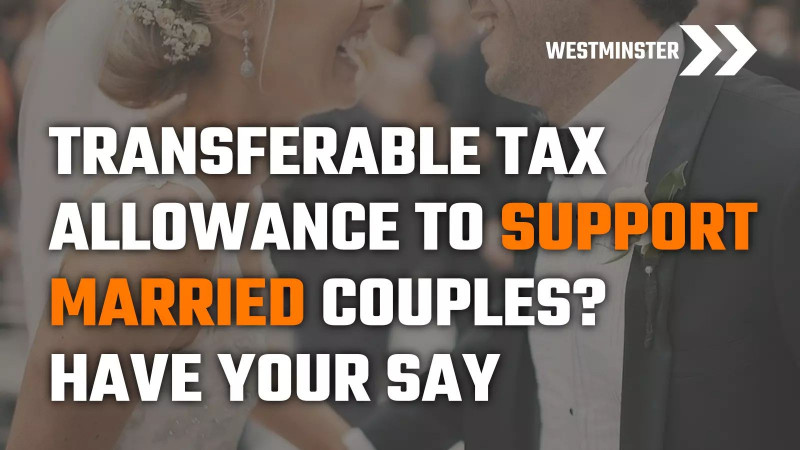 To support families and full time homemakers, should a transferable tax allowance between married couples be re-introduced? 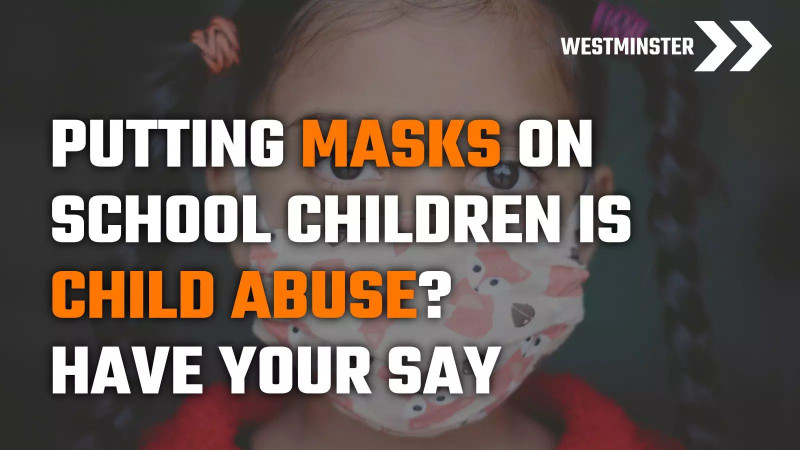 Children have been forced to wear masks in school by their teachers and headteachers following guidance issued by HM Government. 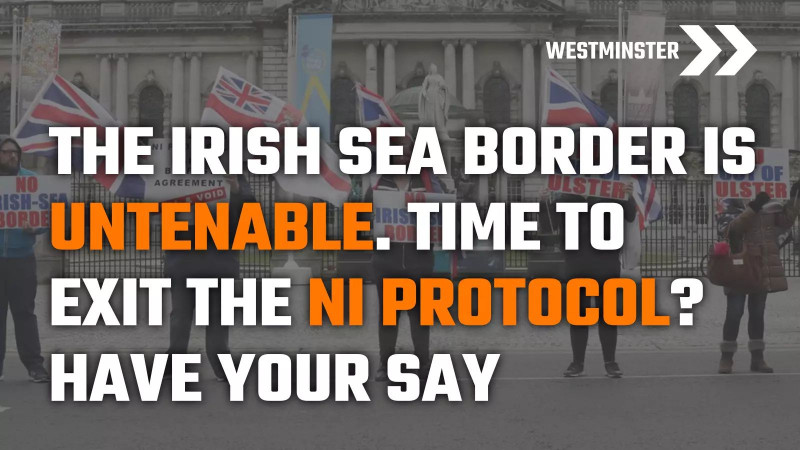 The UK Government NI Protocol is a disaster which has been seized upon by various political parties as well as enemies of an United Kingdom independent from the EU.